Varun Sharma mourned the demise on Instagram, sharing a photo with his former manager and friend.

“Am at a loss of words. Speechless. Numb. It all looks unreal. So many memories. Such a lovely person and a dear friend. You always wore that smile everyday, and with such kindness you dealt with everything that came your way. You will be deeply missed. Prayers and Strength to the Family. I still can’t believe Disha you’re gone. Gone too Soon,” wrote Varun.

The young celebrity manager was reportedly with her fiance when she took the drastic step on Monday night. She was declared dead on being rushed to a hospital in Borivali.

The police have started an investigation. As per reports, they have recorded the statement of the deceased’s parents. Her fiance might also be asked for a statement.

Apart from Sushant Singh Rajput and Varun Sharma, Disha has managed comedian Bharti Singh in the past. 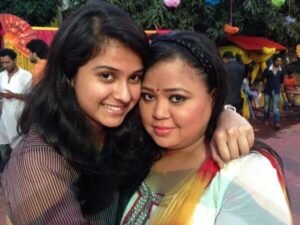 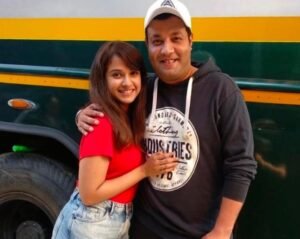