Lucknow, Oct 5 (UiTV/IANS) – The UP tourism department has invited entries for designing logo for the sixth edition of Deepotsav celebrations in Ayodhya.

Deepotsav is organised on the eve of Diwali every year in Ayodhya.

According to official sources, participants can send their entries and winners will get prizes. The event is special as the majestic Ram Ki Paidi ghat is illuminated with earthen lamps (diyas) on the occasion.

These celebrations began after the Bharatiya Janata Party (BJP) formed the government in the state in March 2017. Chief minister Yogi Adityanath presides over Deepotsav celebrations.

Since then, the state government has been regularly organising Deepotsav in Ayodhya.

During the last Deepotsav celebrations in November 2021, Ram Ki Paidi ghat on the banks of the Saryu River was illuminated with 9,41,551 diyas creating a Guinness world record for illuminating the largest number of earthen lamps at one place.

For this year’s Deepotsav, the Ayodhya administration has set a target of lighting 14 lakh diyas at Ram Ki Paidi.

5 tips for women starting their journey in mountaineering

Welcome to the hidden part of Goa!

How to experience Jaipur this January 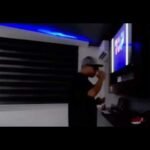 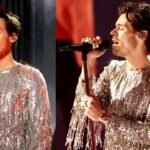 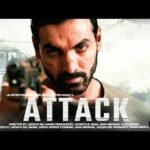